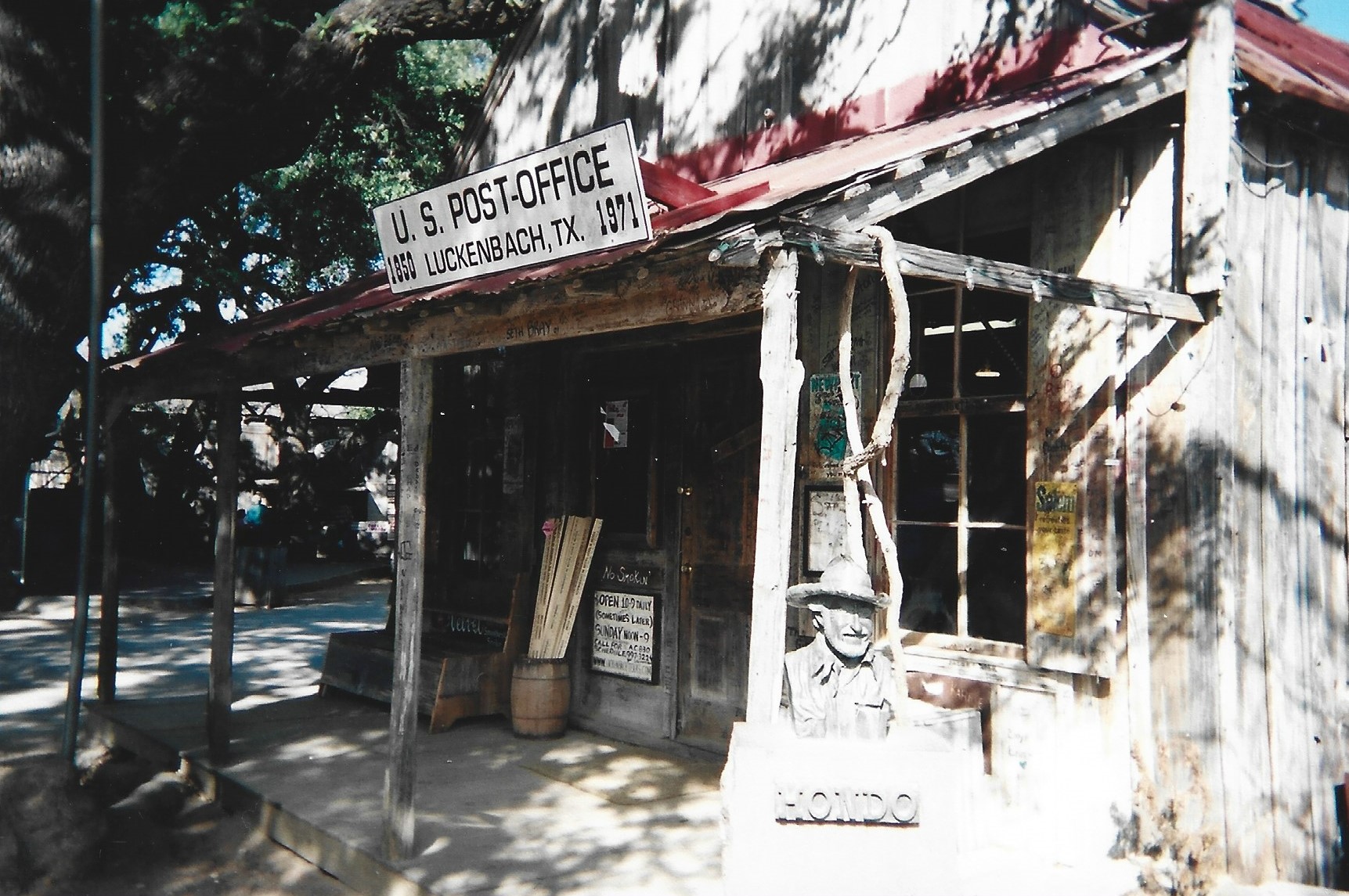 Where the hell have I been? Mostly at home when I am not going to see doctors or am not in the hospital. Last year pretty much sucked. No need to dress up a pig with lipstick. I didn’t have COVID but I did have a pretty indecent case of pneumonia. I’m not even totally sure how I got it other than likely ingesting some vomitus in my lungs. I think I fell backward on the floor and stayed there for eight hours I managed to crawl the short distance between my kitchen and living/dining area. The door had been left open and the lady in the next apartment saw me and managed to hand me my cell phone.

The paramedics came that Wednesday morning and proceeded to intubate me. I don’t know what kind of shot they gave me but I remember only bits and pieces and shapes until I woke up that Friday night in ICU. That was one of about three extended hospital stays last year. I had surgery on my foot earlier in the year to remove a piece of infected bone. And all the while my left foot continued to worsen in its deformity.

I have what is called Charcot’s arthropathy, named after a French neurologist from the late 19th century. Called the “Father of modern neurology,” Jean-Martin Charcot researched this arthropathy known more informally as Charcot foot. The disease is one of the most misunderstood and frequently overlooked complications of diabetes, according to an abstract from a historical perspective of the disease published in Pubmed.gov, the national library of medicine.

What I find bizarre is that I was what is known as “morbidly obese” when I began having diabetic wounds on the bottom of my feet. The food in both hospitals in which I stayed was godawful, so I just wouldn’t eat it. As a result I ended up losing 40-60 pounds and now am merely obese. But I became less and less dependent on all the diabetes medicine I was on. My last two A1C readings from blood tests showed that I was actually no longer in what are high blood sugar readings for diabetes. One reading in December and another in January showed 5.1 and 5.4 respectively.

I have continued to have one diabetic wound being treated. My podiatrist says it’s no more larger than a dime. Yet it shrinks in what seems like geological time. The outside edge of my left foot is parallel with the floor. I can’t totally avoid stepping on it when I have to get out of my wheelchair. That fact could be what continues to slightly irritate the wound. I am waiting on the Department of Veterans Affairs to approve a CT Scan an orthopedic surgeon I have seen has ordered in order to determine whether attaching an external fixator to my foot to eventually put the foot back the way it belongs will help.

There are no guarantees. Some folks who have had reconstructive foot surgeries ended up with infections that required foot or below the knee amputations. A Facebook group with whom I subscribe has a lot of people who actually tired of the pain and inconvenience of Charcot and opted for the latter type of amputation. I will do all I can do to avoid amputation. I can get prosthetic legs through the VA but the entire process is something I don’t want.

So that, my friends, is why I have been absent. With all that said and now this terrible war that Vladimir “The Terrible Rooskie Asshole” put upon its Ukrainian neighbors depresses me. Being stuck in a wheelchair and having no reliable personal transportation depresses me. Hell, Will Smith slapping the dogshit out of Chris Rock at Sunday’s Oscars depresses me. The fact no deserving Texas team made the Final Four, well, that just pisses me off.

That said, I remind you to look at the featured picture I took in 2004 or so. Like the late Waylon Jennings sang: “Maybe it’s time we get back to the basics of love. Let’s go to Luckenbach, Texas, with Waylon and Willie and the boys. This successful life we’re living got us feuding like the Hatfields and McCoys … ” Of course Waylon’s gone, as is Mickey Newbury, whom Waylon mentions later down in the lyrics. (My favorite song penned by Newbury is “Just Dropped In” (to See What Condition My Condition is in.)

Well, I sure as hell would like to go back to Luckenbach although I doubt it has any wheelchair ramps. But it’s fun looking back on the good times when not a lot of good times have been happenin’ lately. Here is to good times to come.

If you have found a spelling error, please, notify us by selecting that text and pressing Ctrl+Enter.